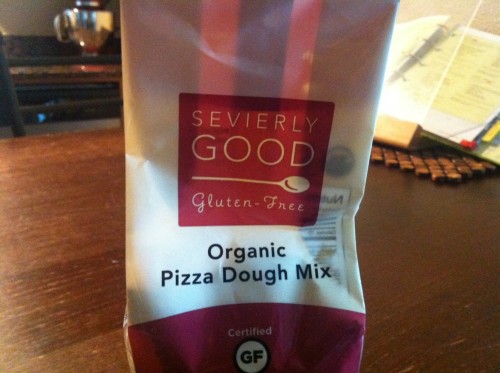 There’s a Tacoma company making allergen-free baking mixes that are free of gluten, dairy, nuts, beans, soy, corn, and most are free of potato. Covering the gamut of food allergens for many people, Sevierly Good Gluten Free is bringing homemade pizza dough, waffles, muffins, biscuits and more to everyone for whom these foods aren’t able to be eaten when traditionally made. Add to it that their products are kosher, non-GMO, predominately certified organic, are made in an allergen-free facility, and can be made vegan, well, they are truly able to be eaten by all.

Sound too good to be true? I promise, they’re real! These mixes are a godsend for people with food allergies. Having a pre-packaged mix with easy to follow instructions, each of Sevierly Good’s products turns out deliciously, and with textures pretty darn close to traditionally made foods. To top it off, they use as many local products in the mixes that they can. 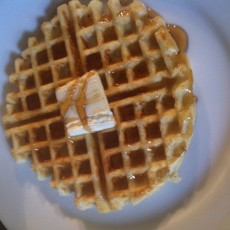 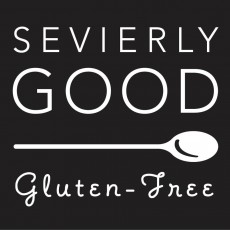 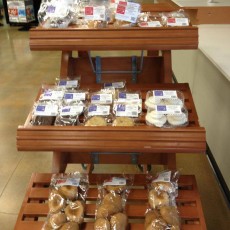 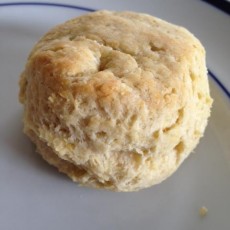 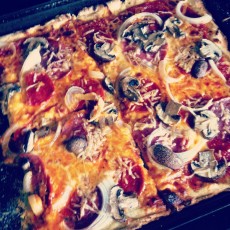 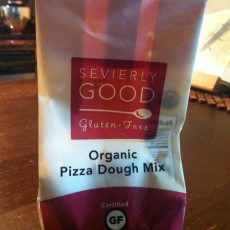 A family business owned by Maria and Marc Sevier, the inspiration to start Sevierly Good came from their daughter, Ellye, who has allergies to gluten and dairy. The families at Ellye’s school were the guinea pigs when it came to developing the recipes for the products. Ellye’s personal favorite product? The brownies, of course.

Maria has worked to develop recipes taste great to everyone, which can be a challenge when not using traditional ingredients. My verdict? She does it really well. “I baked professionally putting myself through college,” says Maria. “I love to bake, and I strongly feel that the texture should be right, even if it’s allergen-free.”

I first discovered Sevierly Good Gluten Free in the Pacific Northwest Shop in Proctor. Until then, I had no idea there was a local company making any sort of baking mixes, much less allergen-free ones. The company currently has ten products, including a vanilla cake, chocolate cake, biscuit and pancake mix (that also makes scones), pizza dough mix, traditional bread, multigrain bread, muffin mix, cinnamon roll mix, brownie mix, and cookie mix.

Check out their website to find out where you can buy their products. In the South Puget Sound, you can buy them at  GF Joe’s in Tacoma and Tumwater, Marlene’s Market in Tacoma and Federal Way, Olympia Food Co-Op, Harbor Greens in Gig Harbor, Nature’s Market in Kent, Good Health Nutrition Center in Centralia, and the Pacific Northwest Shop and Dave’s Meat and Produce in Tacoma.

Some of the mixes, such as the biscuit mix, make multiple products — in this case, pancakes, doughnuts, waffles and more. Their Facebook page and website have ideas for more recipes using the mixes, as well as vegan variations.

The business began in late 2009, and has expanded from baking mixes to fresh-baked goods available in stores and cafes in the South Puget Sound.

Get the pre-baked items at GF Joe’s in Tacoma and Tacoma Food Co-Op, as well as Cafe Brosseau and Espresso by the Bay in Steilacoom. Look for bags of vegan rolls, vegan vanilla cupcakes, brownies, cookies, vegan chocolate whoopie pies, various muffin recipes and chocolate cupcakes.

You can also find their rolls being sold with Alina’s Soups at the Proctor Farmer’s Market. More places will be added in time, so keep your eye out at your favorite cafe or market.

Note: This is NOT a sponsored post! I just love their products!

2 thoughts on “Made in Tacoma: Sevierly Good Gluten Free”